Christianity is the most predominant religion practiced on the field including those who are nominal Christians. Many people do not take God too serious, but are mere church-goers. African Traditional Religion is also very much practiced on the field. A lot of people are involved in all forms of idolatrous practices such as masquerading and many others. The culture of the people and practices have direct bearing on their way of living over the years. Marriage takes place in most cases informally and without the permission/consent of intending parents from both sides. The high level of promiscuity and immoral attitudes among the teens and adults does not help the matter in any way. As a result, many children are born without proper parental guidance and upbringing. Teenage pregnancy, abortion, divorce and high level of infection with venereal diseases are very rampant.

Too much money and fortune is wasted on burial not regarding the financial status of the persons involved. Burial ceremonies are seen as another avenue of “enjoying life”. Some families after burial ceremonies live the rest of their lives in abject penury. Another unfortunate aspect of the people’s culture is the fact that the widows are generally maltreated. When a man dies, the wife is subjected to untold hardship- a development that has made many people to rather not get married .However, the people of Cross Rivers Home Mission Field are generally hospitable as they warmly welcome visitors/strangers. 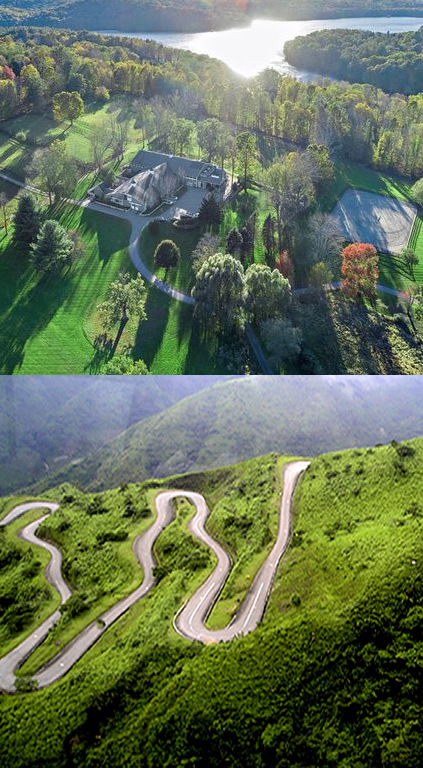