The Etche people are of a very large population with about 200 towns and villages put together. Etche people are a major ethnic group inhabiting parts of the north-eastern region of Rivers State. The land covers an area of approximately 984 square kilometers. The people are predominantly farmers. They produce yams, cassava, corn, plantain etc as food crops. They also produce cash crops, which include palm produce and rubber. They are also traders and hunters.

About 5% of the populations are Christians. The rest are nominal Christians. A great percentage of the people practice syncretism. Yet there are many who practice traditional religion. There are lots of Churches all over the land but some of the so-called Churches are occultic.

The vision to reach the people of Etche for Christ was the brainchild of the late Rev. R. A. Oteh who in the early seventies, together with the then Ikwerre Baptist Association, sent preachers there. In 1993, the Home and Foreign Mission Board of the Nigerian Baptist Convention declared Etche a home mission field, and Rev. and Mrs. M. O. Akpobome were the pioneer missionaries.

There are several ministry opportunities that can be helpful in reaching the people. Some of them are medical missions, church planting in remote areas and reaching the youths for Christ.

People Groups on Focus: Etche People, other Nigerians in Diaspora

How can you be Involved 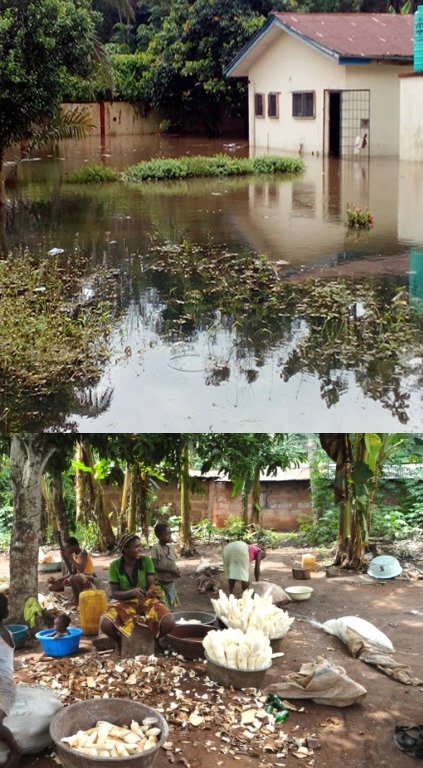