Akwa-Ibom State Home Missions Field was established in the year 2009. The Field is located in Akwa Ibom State in the South Eastern part of Nigeria, home to the Ibibio, Oron and Adiasim people groups. The Akwa Ibom Mission Field covers about 6 local governments namely, Ikot Ekpene, Essien Udim, Abak, Etiman, Unah and Mkpat Enin Local Governments. It has a population of  about 350,000 people. Rev and Mrs Akpan Ekpeyong are the current Missionaries on the field.

Christianity is the most predominant religion, practiced by about 68% of the population. This is followed by African Traditional Religion with about 28%, while Islam takes about 3.6% of the population. There is high sense of hospitality and communal living among the Ibibio people. Strangers/visitors are usually received with a warm heart. They share a lot of things in common vis-à-vis their way of life-dressing, family life(marriage), and associations. Marriage ceremony is mainly traditional, involving about three stages of introduction and familiarization of the groom is family with the bride-to-be’s family. The final traditional rites take place after the three processes are completed. A unique feature of the marriage process, is that dowry payment which is exorbitant and a long list of items given to the groom to be presented to the bride’s family.

Raising of 6 indigenous Pastor, 2 from each tribe. 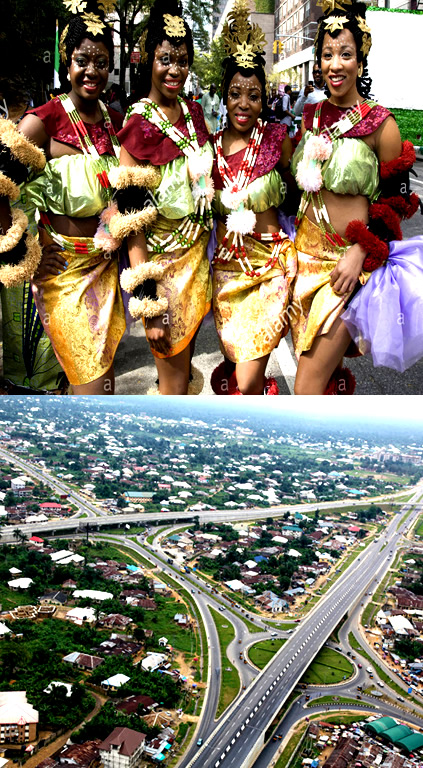