Awka is the capital of Anambra State, The city is located by the road, directly north of Port Harcourt in the center of the densely populated Igbo heartland in South East Nigeria. Strategically, Awka is located midway between two major cities in Northern Igboland, Onitsha and Enugu which has informed its choice as an administrative center for the colonial authorities and today as a base for the Anambra State government. Onitsha is also a city located on the eastern bank of the Niger River, in Nigeria’s Anambra State. A metropolitan city, Onitsha, is known for its river port, and as an economic hub for commerce, industry, and education. Traditional Onitsha consists of nine villages, otherwise known as Ebo Itenani.

Christianity is the main religion of the people although many also retain belief in their traditional religion which encompases many similar traditions and values as noted by G.T. Basden. The Anglicans were the first missionaries in Onitsha in 1857. Later came the Catholics in 1884. They also indulge in the worship of their traditional gods. Islam is practiced in the city by people from Northern and Western Nigeria.

Over time, the town became famous for metal work of a high level and its blacksmiths were prized throughout the region for making farming implements, Dane guns and ceremonial items such as Oji (staff of mystical power) and Ngwuagilija (staff of Ozo men).

The people today as in ancient time are well travelled. In ancient times demand for their skills as blacksmiths had Awka people travelled throughout Nigeria making farming implements, household tools and guns.

Awka/Onitsha area was declared a home mission field in the year 2000. So far, 3 Missionaries have served on the field. The fouth and present missionaries are Rev. & Mrs. Joel Awolola.

How You Can Be Involved 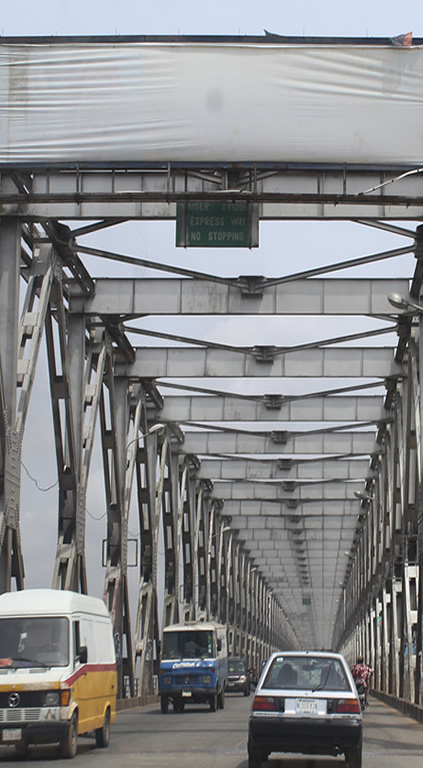