The United Kingdom (UK) has an industrialized economy with complete religious freedom, but with a century-long decline in church membership and attendance. There is increasing violence and breakdown of moral and biblical standard. These include: violence in the cities, divorce, drug abuse, immorality and vast majority of the churches turned into Mosques, hotels, cinema houses etc. Anglican and Methodists church buildings are being sold out for various uses that are not godly.

People Groups on Focus: Baptists and other Nigerians in Diaspora

How can we be involved

<li>Encouraging and mobilizing existing Yoruba churches towards indigenous missions</li>
<li>Partnering with the indigenous Baptist Union and the Yoruba Baptist Conference for a concerted missions work in the northern part of the country.</li>
<li>Translating major NBC literature that can enhance the spiritual growth of members and working towards raising indigenous writers that will take over the responsibility of developing this literatures in the future.</li>
<li>Partnering with the indigenous Baptist Union of Cote D’Ivoire in the area of Church Growth, Leadership development in providing qualified faculty members for the indigenous Seminary, helping in standardizing the curriculum, facilitating in training apex leaders in Nigerian Theological Institutions and subsuming our School of Missions programmes into the indigenous Seminary’s programme.</li>
</ul> 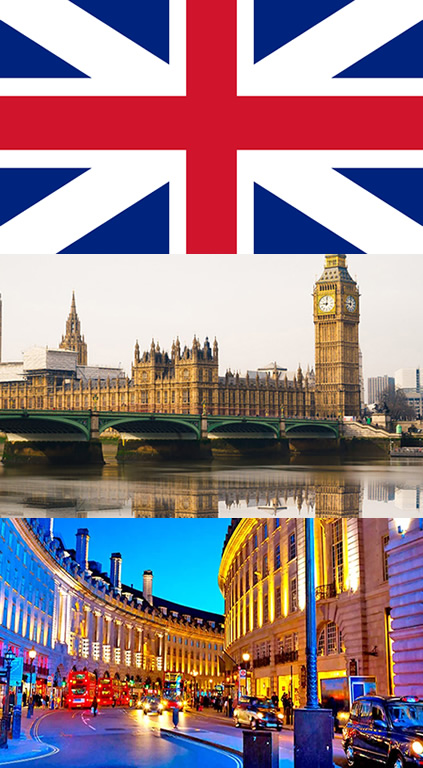