Brief on the Field

Umuahia is the capital city of Abia State in South – Eastern Nigeria. Umuahia is located along the rail road that lies between Port Harcourt to Umuahia’s south and Enugu city to its north. Umuahia has a population of 359,230 according to the 2006 Nigerian census. Umuahia’s indigenous ethnic group are the Igbo.

Umuahia is well known as being an agricultural market center since 1916. It is also a railway collecting point for crops such as yams, cassava, corn (maize), taro, citrus fruits, and palm oil and kernels. There are several breweries in Umuahia, and there is also a palm-oil-processing plant. Nigeria’s National Root Crops Research Institute, at Umudike, is adjacent to the town. Umuahia also has several colleges including Trinity College (theological) and several hospitals.

Umuahia comprises two local government areas: Umuahia North and Umuahia South. These local governments are also composed of clans such as the Umuopara, Ibeku, Olokoro, Ubakala and Ohuhu communities. Umuahia town is traditionally owned by the Ibeku after early British administrators based the town in their lands.

They are predominantly farmers; producing cash crops as palm produce cocoa and rubber and food crops, as yam, cassava, plantain, banana, maize, cocoyam. All these are produced in large quantities.

The people are deeply engaged in the Africa Traditional worship of gods, and some other evil practices as ritual killings. On the surface, Christianity seems to be widely spread among the people who are very religious but they are not Christians in the real sense of it. An average Igbo is heavily clothed in his culture, in that if there is a conflict between Christianity and culture, he will go for the culture at the expense of the gospel of Christ.

The field was established in 2005 after a survey and research work done by two student Pators in 2004 during their long vacation assignment.

How you can be involved 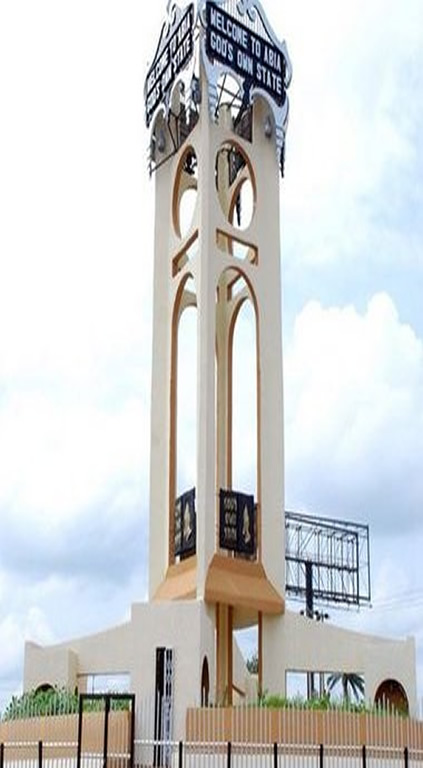