Adamawa State Home Mission Field was established in the year 2009. The Field is located in Adamawa State, North-East Nigeria. The Mission field covers the settlements of the Chamba, Tiba and Pere tribes. The Chamba tribe, Tiba tribe and Pere tribe are all found in Ganye, Jada, Mayor Balwa, Fofure, Toungo L.G.A s of Adamawa State, Bali L.G.A. of Taraba State and in Cameroun, a neighboring Country .The terrain of Adamawa Home Mission Field is hilly and mountainous. It has a population of about 1.2million people.

Islam is the predominant religion of the people in the area. The three tribes of Chamba, Tiba and Pere are heavily influenced by traditional customs and Islam. There are also a few others who practice Christianity and African Traditional Religions. The culture is strictly patriarchal. This means that only the head of the family, usually the husband in a family or the most elderly, takes decisions for the entire family and such decisions are not subject to discussion or consideration by other family members. This patriarchal culture is enforced especially in decisions that have to do with tradition and Islam.

Challenges Associated with Reaching the People

One of the challenges in engaging the land is the relative difficulty in reaching the Pere people group, who are the most resistant to the gospel of all the three tribes on the field. There is the fear among the Peres that their Paramount Chief would kill them if they respond to the gospel. Many of the Peres are also illiterate.

Through our consistent collective efforts, we are trusting God to achieve the following among these 3 target People Groups: 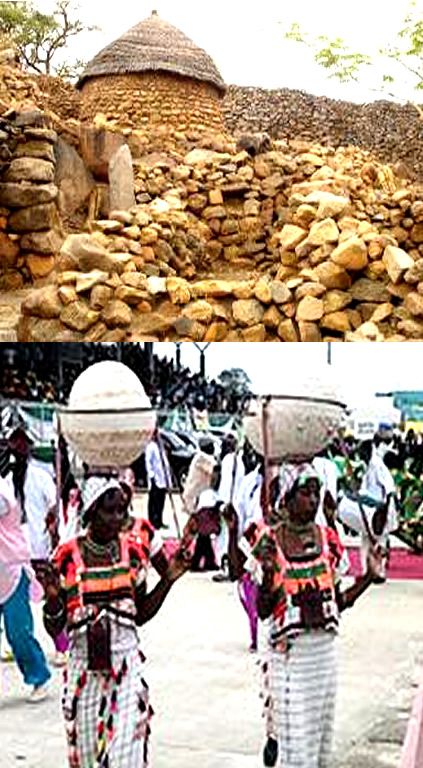