Suffice to say that Ikale, Ilaje and Apoi communities have been economically resourceful to Ondo State, and Federal Republic of Nigeria at Large. While Ilaje and Apoi people predominately engage in fishing activities and as well contributed immensely to crude oil production in the nation. On the other hand Ikale community has for a long time been engaging in agricultural activities. Ikale community remains one of the major producers of Palm oil and Cocoa produce in Ondo State. The people of Ilaje are resourceful and dynamic and it shows in the various activities they do which include fishing farming and wood lodging.

This field which was carved from Arogbo Ijaw, was established in 2005 with Rev. & Mrs. Ogunsemore as Field Evangelists for two years, before another missionary couple was sent there. At present, there are 11 Churches, 6 Pastors and 7 lay leaders on the field.

How can you Be Involved 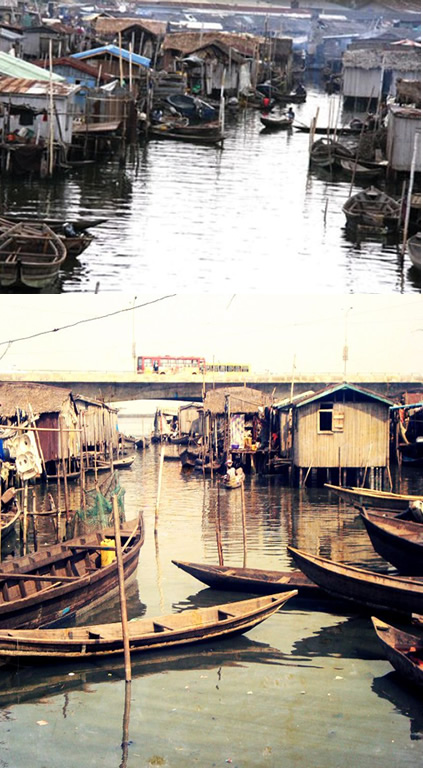