Isoko people are an ethnolinguistic group that inhabit the Isoko region of Delta State, Nigeria. They are people of southern Nigeria, near the northwestern Niger delta. The Isokos speak the Isoko language, which is very linguistically similar to the Urhobo language. The Isoko culture is related to several cultures in the Niger-Delta – namely, Urhobo, Ijaw and Anioma. Urhobo and Ijaw are related in language and culture.

Shortage of farmland has been accentuated by oil exploration activities in the region. Isoko land is essentially rural with no urban and semi-urban centres. Isoko land is within the economic shadow of the vibrant industrial, commercial Warri metropolis and the result has been largely of backlash effects, with most of the young men and women in addition to available capital in Isoko land graduating to Warri suburban area. The residual population is mainly involved in agriculture, small-scale commercial and industrial enterprises. Against this background of the petty economic activities, massive unemployment of youths is very high, the quality of life is low and many live below the standard of living recommended by the United Nations Development Organization.

The Isoko people are predominantly Christians. Traditional worship still thrives despite the strong presence of Christianity. Ọghẹnẹ is the name of their creator deity, also used as their word for the Christian God. Although it can be generally termed as traditional religion, there are however some practices that are peculiar to some Isoko community.

Baptist Work began in Isoko land in 1956. The instrument God used to pioneer Baptist work was a Southern Baptist Missionary Medical doctor, Dr. J. B. Gaultney. He was in Eku where he served as a doctor. Every weekend he went to Irri town in Isoko to start a Baptist Church. As a result, Dr. Gaultney together with the new converts established Baptist Churches in the following Isoko towns; Olomoro, Emede, Igbide, Aviara, Ekiugbo, Iyede, Ozoro and Oleh.

In 1979, the eight Baptist Churches of Isoko were formed into an Association called Isoko Baptist Association (out of Ughelli Baptist Association). The then Home and Foreign Missions Department of the Nigerian Baptist Convention declared Isoko as a Home Mission Field in 1997 and Rev. and Mrs. P. O. Akpeneye were sent there as Pioneer Missionaries. Rev. and Mrs. E. U. S. Oniovosa also served on this field between 2001 and 2007.

The field was opened to evangelize the lost for Christ; to disciple the believers, to plant and nurture New Testament Churches in order to strengthen existing Churches to become self-dependent and autonomous.

How you can be Involved 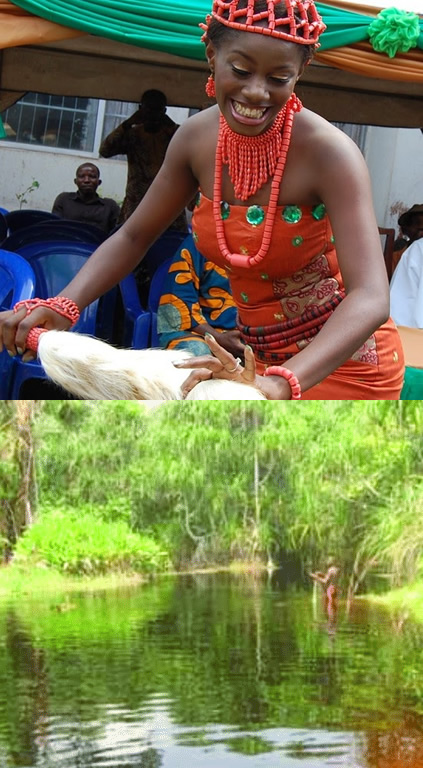