Kyengawa Home Mission Field is one of our ministry points in Kebbi State. It covers the area where the Kyengawa people live on the borders of Nigeria, Benin and Niger Republic. In Nigeria, the Kyengawa people populate the following Local Government Areas in Kebbi State: Dandi, Bunza, Dakingari, Bagudo, Maiyama and Shanga Local Government Areas (LGAs). People Groups who live in Kyengawa Home Mission field are the Kyengawas, the Bokos, the Busas, the Kabawas and the Zabarumas, etc. The missionaries on the field are Pastor and Mrs Jeremiah Oluwagbemi.

The Kyengawa people group are animistic in nature with strong magical power, demonic and given to local beer. Many of them have been converted to Islam for centuries ago. Islam is the dominant religion in Kyengawa Home Mission Field. African Traditional Religion is practiced by few people on the field. The impact of Christianity is still very negligible on the field reason being that, Islamic teachings for long had made them to be conservative, hostile in nature and unreceptive to the gospel. In fact, there are some places where Christians are not welcome and lands are not sold for building Churches. The people groups share some common cultural characteristics such as unique tribal marks by which they can be identified anywhere. The general languages spoken by majority of the ethnic groups are Hausa, and Zabaruma. Farming is the main occupation in the area. 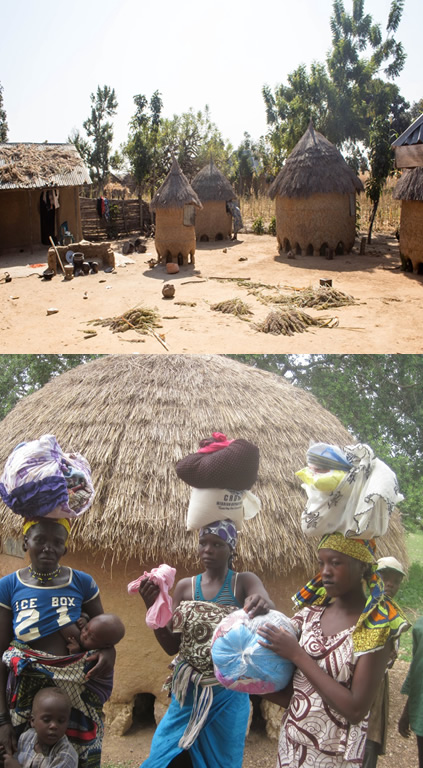